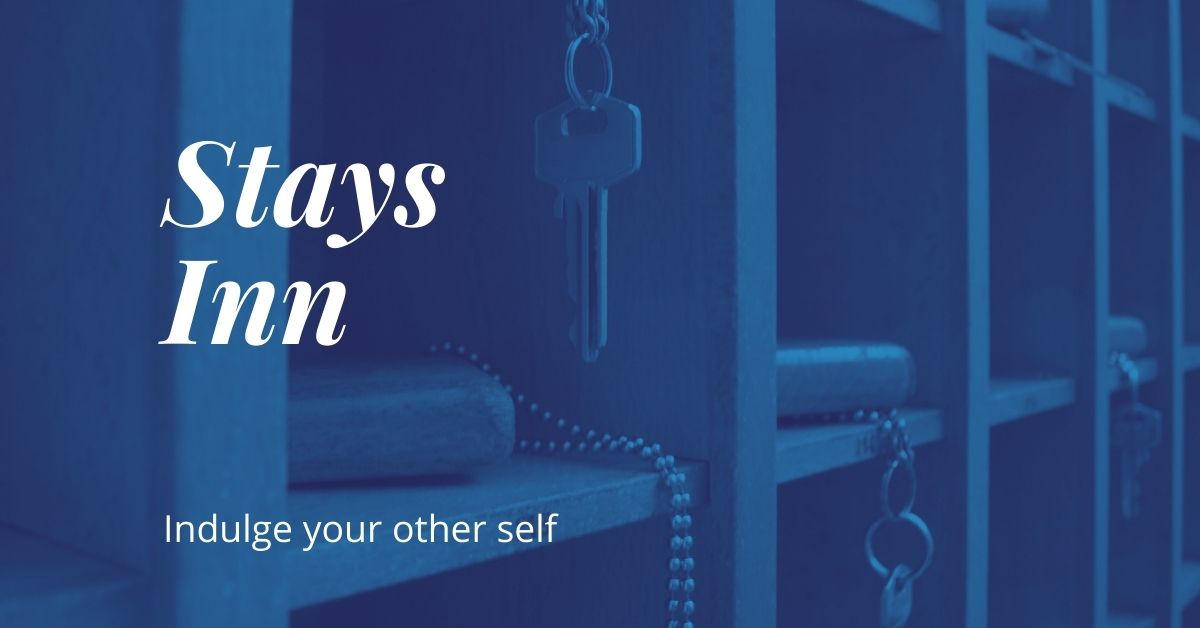 Jack Seymour frowned, so deep furrows formed on his brow, staring at the PDF receipt on the screen of his laptop. The itemised list showed two products that he had paid for but that were not present in his experience. He slumped back into his red leather armchair and took in the entire list, the memory of the recent weekend he had bought bringing him relief and allowing a smile to creep over his lips for a moment, before his frustration at the billing error returned.

“I’m making a curry, it’ll be ready in ten minutes, it’s the one the children like, so we can all eat together tonight!” shouted his wife, Katie from the kitchen.

“Thanks dear,” he yelled back, deciding to share his problem. “They’ve overcharged me!”

Jack inhaled the sumptuous aroma of cumin laced curry sauce that was now winding a path into the study.

He had enjoyed five females in his first scenario, so two had been missing. He had not noticed at the time, but then, on reflection, he could forgive himself as he had been intoxicated with wine and designer drugs, along with the other sights and sensations that he had ordered.

Jack, like his wife, had been a loyal member of Fantasy Club Holidays Ltd. for five years so he would expect some apologies and compensation for this error. It occurred to him, if he made a big fuss on social media, they might give him another weekend for free. The Stays Inn was the nearest venue used by FCH, with commanding views of the ocean. It was stunning. You could be forgiven for thinking there were no shanty towns, urban sprawls or tower blocks on every patch of land from coast to coast, just by having access to that clear view of the glistening sea for two days, from that beautiful hotel.

Jack gave himself a moment to indulge in the memories he had recently created. The slogan of FCH was ‘Have no fear and create your story’. Their holidays were so much better than the family holiday model. He, Katie and the kids all had their own accounts now. It was like a fuse was inside each of them, a fuse that lay dormant in daily routines, but a fuse once lit created all kinds of wonderful explosions of feelings that needed acknowledgment. Jack had really timed it well this year, he needed that escape for the weekend, free of family, free of job commitments and free of his entire normal life. After all, that was how they advertised it and that’s what healthcare experts promoted, ‘escape completely into your own crafted fantasy for at least two days a year.’ Time, it was a transient thing, so a couple of days of complete unbridled indulgence was a good idea to gather yourself, invest in your headspace, to recognise the real you. All the experts agreed. People were so cheap to buy now, with a population burgeoning from every corner, so scenes could be created to exacting demands, bespoke, themed and customised for total customer satisfaction.

“I might have my holiday in April!” shouted Katie, “Five minutes till it’s served now!”

On the Friday night Jack had taken the autotaxi to the hotel without a suitcase. Everything he would need was there waiting for him. He had spent an hour with the rep the previous week, filling out forms and describing the particulars of his ideal ‘alternative life’ scenario.

“Women,” he had said, “I can afford about seven this time.”

The rep had been a woman, a sweet twenty something with a name badge that said Hettie, Customer Support Manager, and she had nodded after every time he had spoken, with a warm understanding smile. ‘An unusual name’, he had thought.

“What do you want them to wear and to do?” she had asked softly.

Jack had written it all down in great detail on a single sheet of paper, which he requested to be burned after the holiday. It specified where to buy the outfits, the lacy lingerie and the various props, so many props and items, the ‘to scale’ adapted crucifix with leather cuffs bolted into the wood, would be the most expensive, but he was not overly concerned. He had saved a little more than usual in his special account for this year’s getaway.

“Thank you, that will make it a lot quicker to organise. That’s very considerate of you, Sir,” Hettie had said, taking the list and inserting it in her black file with his name embossed on it.

“And do you want the second phase of the weekend to involve violence?”

“The people we currently employ have a range of permissions, we have one man who is prepared to lose a foot if we sedate the leg and we pay him a premium for it but it is expensive. The other actors for this scenario are more in your price range and they are all willing to accept actual bodily harm – so punches, kicks, grappling and terror. You can beat them up but we would ask, could you please try to avoid blinding them or knocking their teeth out, if you can? We like to keep good freelancers on our books for other customers’ holiday enjoyment.”

“I’ll try my best,” Jack had chuckled, rolling his eyes.

“And finally,” Hettie had asked, “Would you like them to enact the bullying scenario after dinner or before, on the Sunday?”

“I eat much better after success… Listen, this is very specific, so please make notes on this. My doctor told me that I would do well to recreate the real bullying event from my teenage years, so I want the gang leader to say these words, ‘I am going to break you, you stinky little bitch, Seymour’ and then I want him to look like he is going to swing a punch, with the other actors goading him on…” Jack had had to pause as he was shaking, “…And then I will punch him several times in the face and the ribs before turning on the other men. I am prepared to put a bit extra in as a bonus for the gang leader. I want to give him a thrashing. Also, I want them all to really cry and groan in pain when they are on the floor. That’s important for my full psychological recovery, I am told.”

“…And children?” she had asked.

“… No, I have no issues against or around children, I won’t be requiring any.”

Jack recalled Hettie’s last smile, which was different, like a conclusion, as if happy to have closed the deal.

In his dimly lit study, staring at the receipt on his laptop screen, Jack shook himself from the memory of his chat with Hettie. Sometimes, it was the anticipation of something becoming real that accelerated the heartbeat the most.

“Dinner’s ready! Kids, get off your devices now, please! Jack, come to the table please!”

For once, his wife’s tone wasn’t grating his nerves.

Jack decided he liked the idea of eating together as a family. He had been so stressed the previous week and argued a lot with Katie over the smallest things but now, it was like a layer of grit had been removed from his thoughts. He held up his knuckles to admire the bruising on them.

He laughed at himself a little. Who cares about two products? They were cheap anyway and he had a great time with the other five. It occurred to him in that moment, perhaps they had been injured from a previous holiday booking and he didn’t want to create a fuss and complain to such a good company. It might hurt their reputation and that would be unforgivable. He slammed the laptop screen down, stood up and put the computer on a shelf nearby. He’d forget about it and enjoy some quality time with his family. He loved them so much.

Writer of fiction, non-fiction, magazine articles and commercial content. I live in Wiltshire, UK, run a small marketing agency, edit a science magazine and consider myself lucky every day to have a family, health and a mind that won't sleep for possibilities. View all posts by richardforsyth